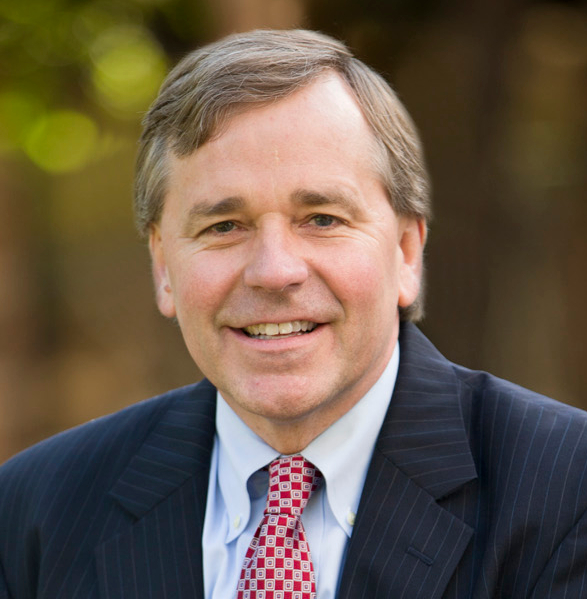 Growing up in rural, small-town Ohio, I had no idea independent schools existed. I attended the local public school and graduated in a class of 30 students, most of whom I had known for the entirety of our school years. So, being in such a small school, one thing in common with the independent school experience was the fact that our teachers knew us well!

Though neither of my parents attended college, they were adamant that their children do so. After a limited college search, I was fortunate to find Centre College in Danville, Kentucky. At Centre, my education, both inside and outside of the classroom, transformed my life.

Through the influence of a teacher from my high school years, I had developed a love for math and science. At Centre, my freshman physics professor convinced me to pursue that subject as a major. In addition to academic life, I was a member of the varsity basketball team.In my senior year, I served as co-captain of the team which advanced to the NCAA Division III Final Four, certainly the highlight of my athletic career.

At a time of rapid change in education, I look forward to guiding ISAS in being nimble and flexible in meeting the needs of member schools."

I considered graduate school but was ready for a break when the Dean of Admission at Centre asked if I would be interested in working in that office for two years. It was while traveling and recruiting students for Centre that I first was introduced to independent education. During a visit to Columbus Academy in Gahanna, Ohio, the Headmaster asked, “had I ever considered teaching and coaching?” The next fall my career began in independent education and have never looked back.

After six years at Columbus Academy (during which time I received an M.A. in Educational Administration from The Ohio State University), I moved to Landon School in Bethesda, Maryland to work as the Director of College Counseling, varsity basketball coach, and physics teacher for six years. From Landon, I moved to Collegiate School in Richmond, Virginia and served for seven years as Head of Upper School. It was during my final year at Collegiate that I received a call from the search firm regarding the Head of School position at Greenhill School. I had the good fortune to receive the offer and the better fortune to serve as Head for 18 years, during which time I have grown to love our Southwest region.

At a time of rapid change in education, I look forward to guiding ISAS in being nimble and flexible in meeting the needs of member schools. Honored and humbled to serve, I am hopeful that my experience, wisdom, and guidance will help our many diverse schools to fully realize their distinct missions.

In August of 2004, just one year after moving to Fort Worth, I began working for ISAS. My previous experience as the Director of Membership and Special Events at Japan Society in New York City, as well as my work at Asia Society and Independent Curators International, gave me the skills I have used in preparing conferences for this association. My experiences range from planning small gatherings in private homes for 20 people to planning corporate dinners for 800 to coordinating conferences for professional development. Whether working with donors, dignitaries, artists, educators, or administrators, I always enjoy the challenges of putting together well-organized events.

Whether working with donors, dignitaries, artists, educators, or administrators, I always enjoy the challenges of putting together well-organized events."

While I was growing up in Oklahoma, my mother was the President of the local school board for several years, and she taught me a great appreciation for the work done in schools. As an adult, I have been involved with the youth in my church and with community initiatives for elementary-aged children.

I graduated from Grinnell College with a BA in Art History. I then earned a Master of Arts Management degree at Carnegie Mellon University. I have completed internships at such places as The Chicago Art Institute, Sotheby’s London, and The Smithsonian and have always enjoyed my work with non-profits.

After working on Wall Street for a short time after college, I pivoted to working in schools, which was a surprisingly easy career decision. As the child of a dedicated and passionate public-school teacher, I have come to understand that being an educator is a part of my DNA.

My first teaching job was in an independent school in New York City, and the unique and nurturing environment that independent schools foster was immediately apparent. Deciding to pursue a career in education, I obtained a master’s degree at Columbia University’s Teachers College and then spent four years at an independent boarding school in Massachusetts where I taught, coached, advised, and lived in a dorm. During those formative years in my career, I was fully immersed in every aspect of the school community, gaining a deep understanding of the student and faculty experience.

Most recently before joining ISAS, I spent eight years in ISAS schools in the Dallas area. During this time, I wore many hats, including teacher, coach, advisor, class dean, and assistant division head. My children attend two different ISAS schools. Through my experiences as an educator and community member, I genuinely believe in the potential of independent schools to shape young people into positive and impactful members of society.

As the child of a dedicated and passionate public-school teacher, I have come to understand that being an educator is a part of my DNA.

Throughout my 14 years in independent schools, I was a faculty member at schools that were all-boys, all-girls, co-education, day and boarding schools, and schools that were K – 9, 9 – 12, and PK – 12. As a result of the variety of roles that I played in these diverse schools, I developed a broad-minded view of schools, appreciating the unique aspects of each institution, and an understanding that there is not just one way to do great work on behalf of students.

In my work at ISAS as Assistant Director of Accreditation and Special Projects, I am thrilled to partner with our member schools to help them pursue their missions, achieve their goals, and best serve their students and community members. 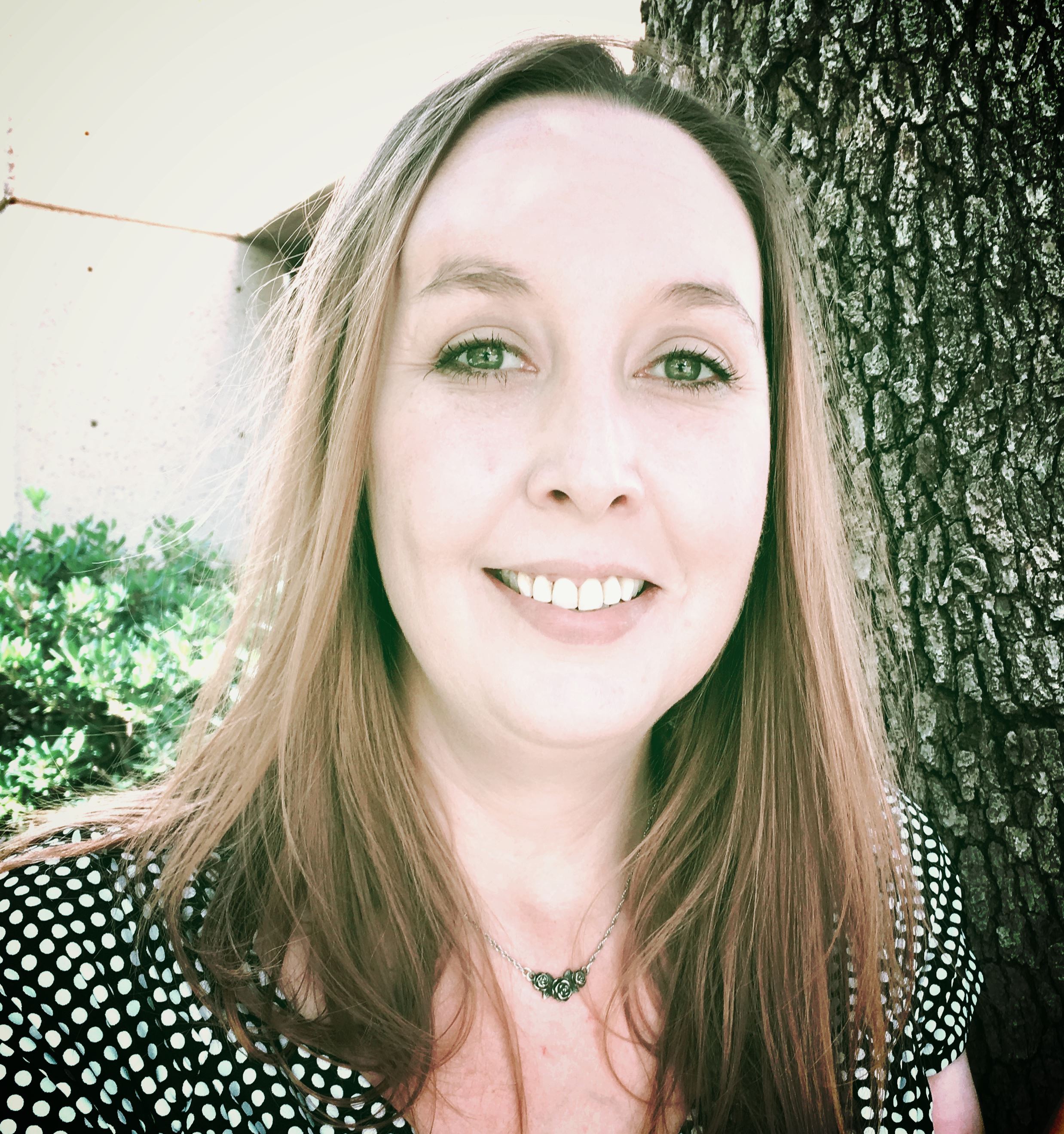 I had the pleasure of joining the ISAS team (which is fantastic, I might add) in August, 2007, after working for the Midland Chamber of Commerce as the Visitor Services Manager for the Convention and Visitors Bureau. I am definitely a “people person,” and it is a delight to correspond with with the various constituents from our member schools. My workload varies greatly, from administering surveys to compiling statistics and managing the website, and I enjoy the array of assignments tremendously. I rely on my experience in bookkeeping, technology, and public relations to serve our members.

I am most definitely a “people person,” and it is a delight to correspond with our member schools. I am extremely excited to have found a place with such a wonderful organization!"

When I am not in the office, I spend time with my wonderful husband and two beautiful daughters. I am an avid knitter and hand-spinner. I feel truly blessed to have a gratifying career with such a wonderful organization. 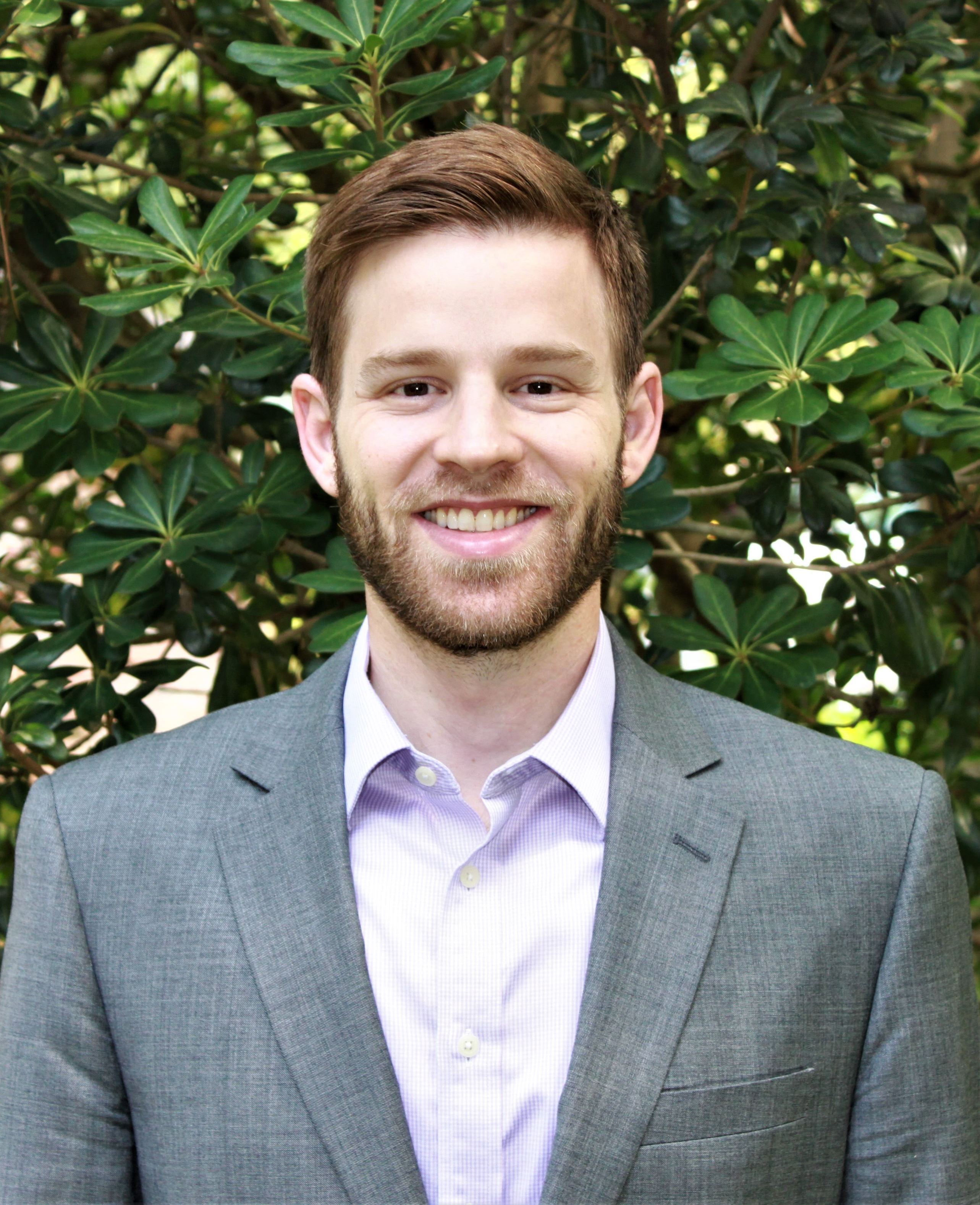 I have spent my entire life in independent schools. As a preschooler in South Florida, I boarded a bus early in the morning with my older brother and bumped along, over bridges and waterways, to the sunny and verdant campus of Gulf Stream School. Later, in Los Angeles, I spent many happy, stimulating, and busy years at the Harvard-Westlake School. Truly, I was privileged to have access to such an education; to have parents who prioritized my learning and had the means to send me to such outstanding schools.

Inspired by the many impactful teachers in my life, I eagerly joined the profession after graduating from Columbia with a B.A. in philosophy. In fifteen years, I taught nearly every subject and grade level: from teaching Kindergarten phonemic awareness to fifth grade mathematics, from directing seventh grade students in Shakespeare’s The Comedy of Errors to examining the ancient Greek tragedians with high school seniors. My years in the classroom were joyous and deeply fulfilling.

All the while, I constantly sought new challenges and learning experiences—an orientation toward life that was instilled in me throughout my education.

All the while I constantly sought new challenges and learning experiences - an orientation toward life that was instilled in me throughout my education. I earned two Masters degrees from my alma mater and completed professional development in diverse fields, such as curriculum development, mindfulness, critical thinking, and leadership. I agree wholeheartedly with the American philosopher and educator John Dewey who asserts that life is growth, whether individual or institutional.

In this spirit, I happily joined ISAS in July 2017.Here, my love for new challenges meets my desire to serve the independent school community. I am excited to work with so many talented educators; to help our exceptional school communities realize their missions while meeting the diverse needs of their constituents and creating the most fruitful pathways for growth.